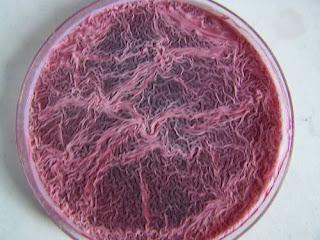 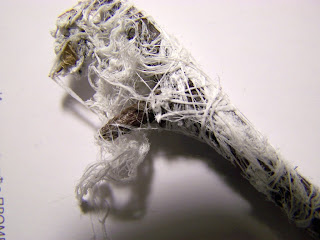 When I started this blog I had little expectation that it would become as popular as it has. In its first 4 months it had been read less than 1,000 times, it's now read 500 times a day! So I would like to thank everyone who has visited, commented and shared the posts you've enjoyed.

The entries I make tend to be about issues I come across via my Facebook feed so there isn't much regularity. It would be difficult to post a new entry every day, even every few days, given my other obligations. However, I would like to start making posts on a somewhat regular basis. With that said, I'd like to ask your input.

What myths, lies or misunderstandings would you like me to research and clear up? I am currently working on an article about "Morgellons Syndrome" but other than that I don't have anything definite in the works. So please, if you have any suggestions (or criticisms, likes, dislikes, etc) leave them in this post's comment section.

Again, thank you all very much!