Is the Yellowstone Volcano Overdue? 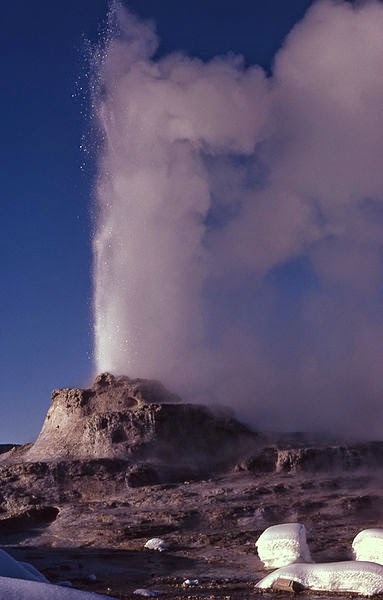 For a while people have been saying that the Yellowstone volcano is overdue for an eruption. The figures thrown around have been between 40,000 and 60,000 years overdue.

Wait, Yellowstone is a volcano? Yup.

In fact, Yellowstone National Park is primarily a part of the Yellowstone Caldera, a massive volcano which measures 34 by 45 miles (1,530 sq. mi.) in size. Because it is so large, it lacks the commonly recognizable features of a volcano and it took geologists a long time to really figure out the scope of what Yellowstone was. Yellowstone is of course famous for its geysers, hot springs, and mud pots. All of those incredible sights, which have amazed onlookers for centuries and attracts well over 3 million visitors a year, belies the fact that this natural wonder is a very special type of volcano (a super volcano) with the potential for a very special and destructive type of eruption: a super eruption.

The visible features of the caldera, like geysers, boiling springs, and the countless small earthquakes are all evidence to the reality that Yellowstone sits atop a magma chamber 6,600 cubic miles in volume! For some perspective, that's enough to stuff to build a wall 1 mile high and a mile wide that stretches from New York to Afghanistan. 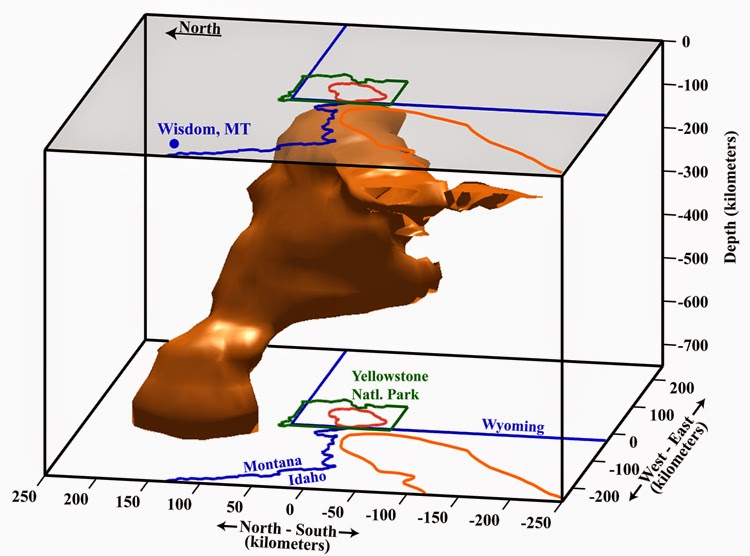 As we all know, the Earth's crust moves over an ocean of liquid rock thousands of miles deep. Because the crust is relatively thin, it can break and fracture which creates the various tectonic plates and fault lines, and causes earthquakes, and volcanoes. There are certain places where magma (the molten rock making up the mantle) concentrates in the upper reaches of the mantle and remains for millions of years, like a giant boiling pillar of fiery death. As the crust moves over these "hotspots", long chains of volcanoes form. The best known hotspot lies under Hawai'i and it's why there are a series of volcanic islands. Yellowstone is another such hotspot, and over the past 16 million years there have been seven major calderas which formed as the crust moved (right to left) over the relatively stagnant hotspot. This has actually left the region with an arch of extinct volcanoes and the current active caldera which formed 2.1 million years ago. 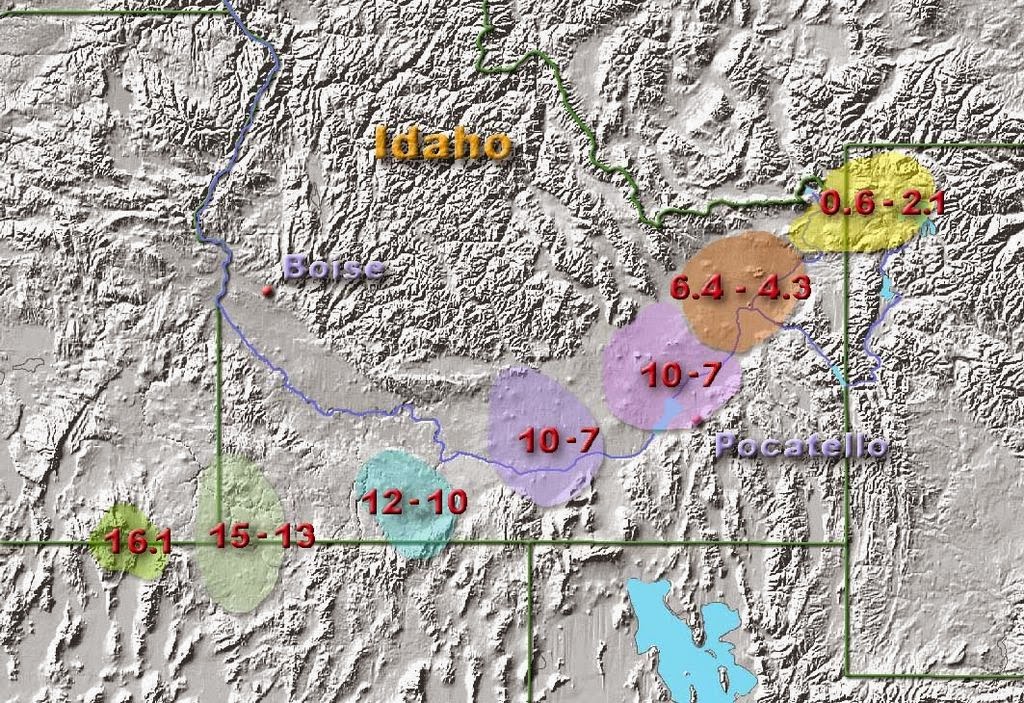 (Location of the Yellowstone hotspot over time. Number indicates millions of years before present.)

As I said, the current active Yellowstone caldera formed 2.1 million years ago as the product of the last three super eruptions which were, 2.1 million, 1.3 million, and 640,000 years ago respectively. The last super eruption which occurred created the Lava Creek Tuff formation, a layer of volcanic debris and ash which covered an area some 1,500 miles wide at its greatest extent. Such super eruptions can cause total chaos, alter global climate, and if one were to happen today, millions could die in the US within a few months and many more across world as "the world's breadbasket" (America's plains) became inhospitable to plant life.

Doing some quick figuring - 3 eruptions over 2.1 million years - one see that these eruptions happen about once every 700,000 years, and since the last one was 640,000 years ago, we find that Yellowstone is not "overdue". In fact, the differences between the first and second eruptions and the second and third eruptions are 800,000 and 660,000 years respectively. This makes the average interval more like 730,000 years. The "40,000 years overdue" myth comes from a common misconception that the eruptions occur every 600,000 years.

Humans love stability and predictability, but the world in which we live is neither stable nor precisely predictable. While there have only been 3 super eruptions in the last 2.1 million years, Yellowstone has had smaller eruptions as early as 2,270 years ago and others as far back as 16.1 million years ago. Although hotspots may last for millions of years, they do dissipate, and just like volcanoes, none last forever. There is no guarantee that any volcano will erupt again, and certainly there is nothing saying it "must" erupt. Indeed there is no such thing as an overdue eruption, earthquake, or asteroid hit. We assign odds and averages just to help us contextualize things which are far out of our control and that rarely have any real predictability.

In Yellowstone, things like earthquake swarms and ground swells could signal an impending eruption, but more often than not, when these events happen they tend not to be connected to one another.

So no, it is not overdue. Sit back and relax, or better yet, take a vacation to Yellowstone and see the awesome natural beauty that 6,600 cubic miles of magma can produce. 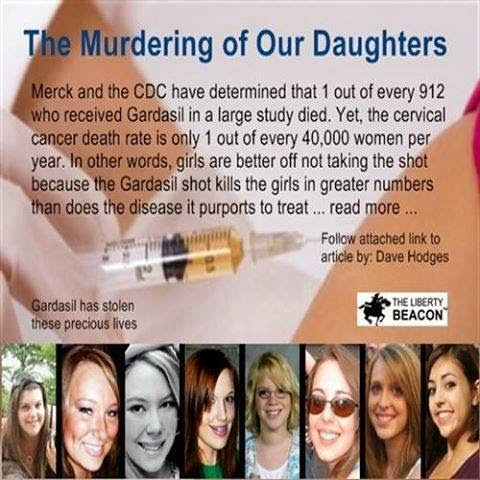 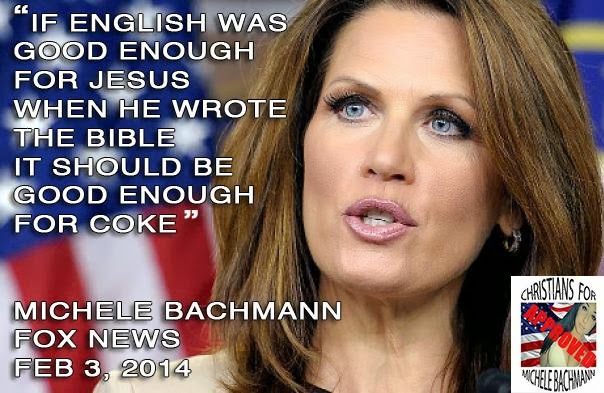