Initial concerns over the usage of a private server and emails by former Secretary of State Hillary Clinton goes back to 2009. The scandal began to grow in 2012 and has become a major issue during the 2016 presidential campaign. Not a day goes by where the major networks don't at least mention it.

As the story unfolded, we learned that Hillary deleted tens of thousands of emails and the release of thousands of others have been slow-walked. Multiple congressional hearings have taken place, she was investigated by the FBI, and today only 35% of Americans see her as trustworthy. Many questions remain unanswered and it is highly likely that new controversies will arise related to the email scandal before the November election. But this post isn't about rehashing what everyone knows. A fairly recent and new attack line has been showing up in conversations and in the media - the idea that not only did Hillary (and her aides) destroy 'evidence' but that she "acid washed" her email servers in an attempt to get away with breaking the law.

From what I can tell, the first use of the term "acid wash" (in relation to this topic) came in Sept. 2016. Both Donald Trump and former New York City Mayor Rudy Giuliani have used the phrase repeatedly, and even Trump's vice presidential pick Gov. Mike Pence has employed it to attack Hillary. 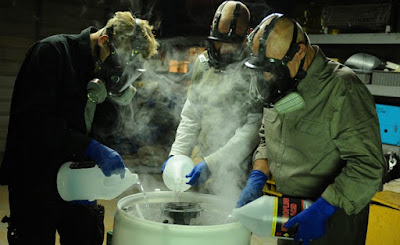 The idea of acid washing servers, to me at least, conjures up images of "Walt" from the TV series Breaking Bad using acid to dissolve a body. And while destroying electronics is no where near as gruesome, the impression is unmistakable: Hillary will do anything to avoid being held accountable.

Trump told ABC on Sept. 6, "she had her emails -- 33,000 emails -- acid washed. The most sophisticated person never heard about acid washing. Acid washing is a very expensive process and that’s to really get rid of them."

The catch is, there is no such thing as acid washing emails. That's why his "sophisticated person" never heard of the practice. The reality is that Hillary used a free, widely available computer application called BleachBit to clean her devices. BleachBit is so proud of their product's ability to "stifle" officials investigating, that they boast about it on their website.

Now, Donald Trump is known for exaggerating things. So much so that Art of the Deal ghostwriter Tony Schwartz coined the term "truthful hyperbole" to describe many of the things Trump says. The problem is, there's no such thing. You're either telling the truth or you're not. And as I have said many times before, there's no reason to invent lies and spread misinformation about people with whom you disagree. If the truth of their ill deeds isn't enough to sway people and your ideas (and the strength of those ideas) aren't enough to persuade people to support you, then resorting to 3rd grade tactics only serves to denigrate you and your supporters.

I am staunchly anti-Hillary, but Trump's penchant for twisting the facts while refusing to directly acknowledge any wrong doing, while claiming to be the best and greatest (with zero evidence), really turns me off. Hillary may be a liar, but so is Trump. The fact Trump clearly had no clue what he was talking about, but kept forging on ahead should be deeply disturbing. Simply attacking someone because you fear or hate them, or lashing out wildly, should be beneath any self-respecting American. 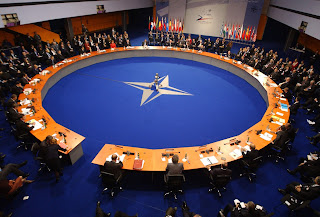 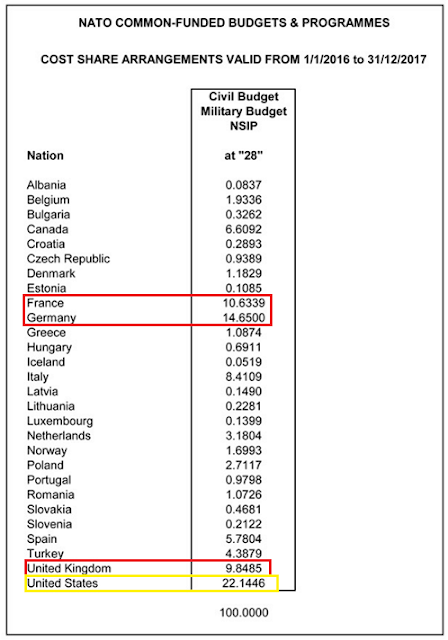