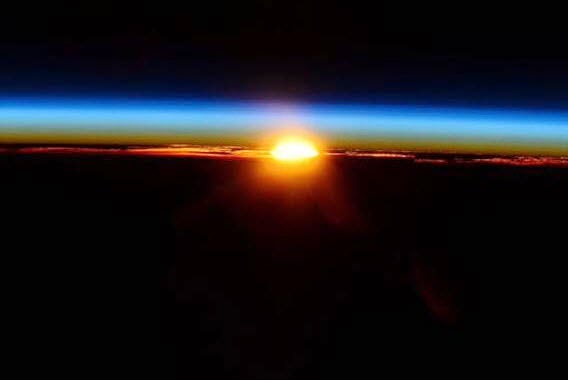 H/T to Laura Bohling and Tom Puschak for bringing this Internet rumor to my attention.
Posted by Jacob Bogle at 3:50 PM